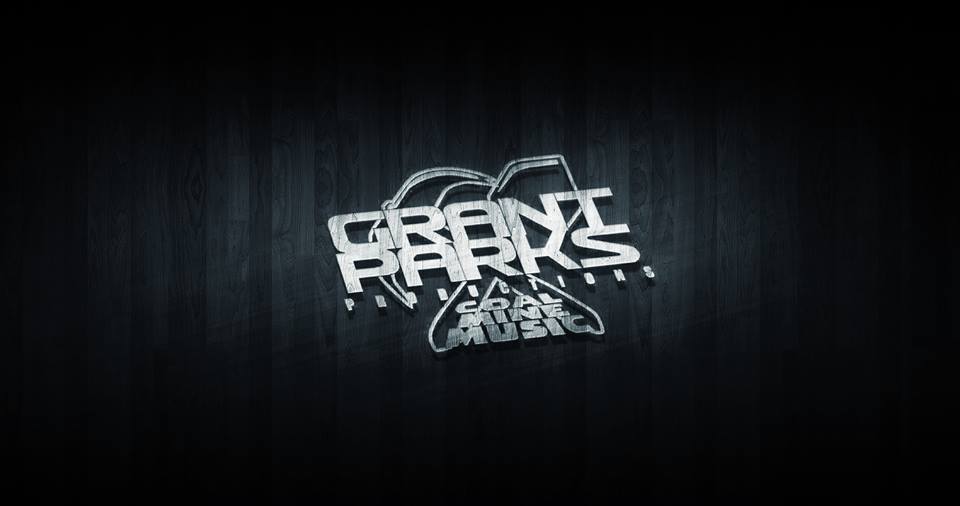 Born and raised on Chicago’s West Side, Grant had a growing interest in music at a young age and a deeper interest in composing all instruments to make his own sound.  Educated in the theory of musical and studio engineering, his sound sets an industry standard with raw innovative techniques.  Grant has worked with many artists over the years, including Sadat X & Grand Puba of Brand Nubian, Malik Yusef, KRS One, Rhymefest, AG of DITC, Pharoahe Monch, Roc Marciano, WC of Westside Connection, Grand Daddy I.U.,
5FT of Black Moon, GLC and many more.  Currently, Grant is working on artists albums and Film/TV production placements.

“Season Of The Beats” EP compilation

“The Moment Of Clarity” compilation

“Thou Shall Not Hate, A Change Has Come” Pt.3 compilation

Fakeshoredrive.com – “Producer Of The Year” Nominee

“Thou Shall Not Hate” – “You Don’t know my Kind” compilation